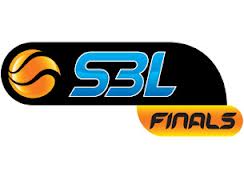 Not the SBL I will be attending.

I’m looking forward to this year’s annual meeting of the Society of Biblical Literature. This year the Society meets in Baltimore from Nov 23-26.

I will be presenting a paper in the Early Jewish Christian Relations section, chaired by Judy Yates Siker and Christine Shepardson.

What a heavenly holiday feast looks like in Baltimore.

My paper’s title is: “Heavenly Holidays: Angelic Festival Observance in Early Judaism and the Letter to the Hebrews.” It’s closely related to the topic of my current thesis and (hopefully) next monograph dealing with the apocalyptic reception of the Jewish festivals. I presented a preliminary version of the paper at the 2012 regional SBL in Dallas, where it was well-received, but the national meeting always provides the kind of deeper engagement and more extensive feedback that scholars crave. This version of the paper will be slightly tweaked to deal with the issue of how early Jews and emerging Christians negotiated festival ideology and observation, and how that might be reflected in the festival language of the letter to the Hebrews.

Here’s the abstract for my paper:

It is widely recognized that Israel’s festivals figure prominently in the NT work known as the Letter to the Hebrews. Most scholars, naturally, have focused on Yom Kippur, although G. Gelardini has recently proposed Tisha Be-Av as the key festal backdrop for the letter. In this paper, I discuss Heb 12:22, which contrasts Israel’s assembly at Mt. Sinai with early Christians’ figurative approach to Mt. Zion. The passage depicts Mt. Zion as the “heavenly Jerusalem” where “myriads of angels” are gathered in a festival celebration (panegyris). Surprisingly, scholars have almost uniformly failed to read this passage in relation to the letter’s overall reception of Israel’s Jewish festivals and priestly cultus.

I propose to read this passage, and the letter as whole, in the context of Jewish traditions that understood Israel’s festivals to have an angelic, heavenly, counterpart. Important evidence for this can be found, inter alia, in a) Jub. 6:17–18, which states that the Feast of Weeks had been celebrated in heaven from creation until the deluge; b) Pseudo-Philo, L.A.B. XIII.6, who discusses a heavenly Rosh Hashanah; and c) 4QSongs of the Sabbath Sacrifice, which narrates an angelic liturgy. When read in this context, Heb 12:22–23 is understood as belonging to a tradition of Judaism which interpreted Israel’s festivals apocalyptically and eschatologically. Hebrews 12, then, should be treated as important evidence for the way some early Christian communities negotiated their relationship with Jewish festal ideology and praxis. 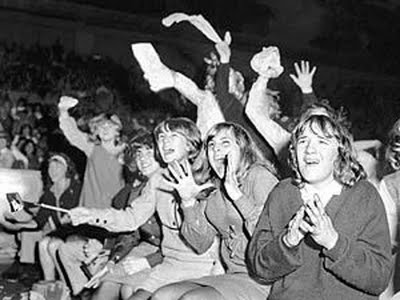 The audience at my last SBL paper was rather enthusiastic.